GoPro, Inc. has unveiled HERO4, the highest performance line of capture devices the company has ever made. HERO4 is available in two editions, HERO4 Black at MSRP $499 and HERO4 Silver at MSRP $399.

HERO4 Silver delivers the same professional image quality as HERO4 Black less some of the higher performance video capture modes including 4K30, 2.7K50 and 1080p120. HERO4 Silver includes a brilliant built-in touch display for those who value convenience and ease-of-use over the no-holds-barred performance of the HERO4 Black.

The new HERO4 line will be available October 5 on GoPro.com and at select retailers worldwide. 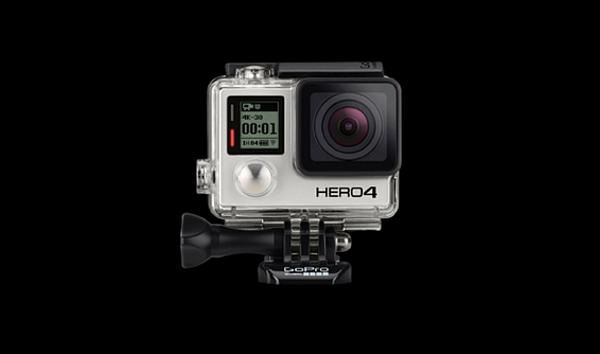