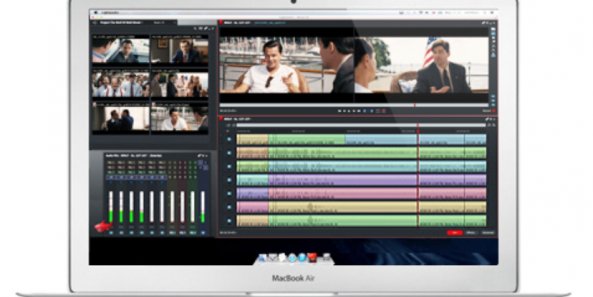 >> Available to the public for the first time on Mac platform, the Lightworks for Mac represents version 12 of the tri-platform editor, boasting incredible new features such as the content manager, an innovative way to manage media, edits and bins.

EditShare®, the technology has announced the launch of its Lightworks for Mac Public Beta program.

To help bring users up to speed with the latest changes in Lightworks version 12, users can access several free tutorial videos from the Lightworks Mac Public Beta download page.