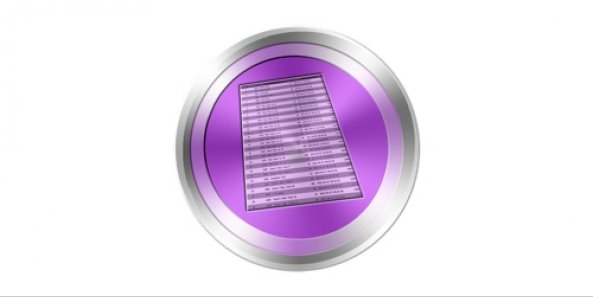 >> Industry standard change lists are needed by editors to update post audio or VFX with changes occurring after the final edit. Change List CC monitors and keeps track of those editorial changes so projects can easily be conformed and delivered without error.

Intelligent Assistance has released Change List CC for Premiere Pro CC. Change lists, a.k.a. change logs, are used when there are the inevitable changes to the final or locked edit, mostly in high end Television or Feature Film production.

“An essential part of the workflow on any feature film or television show is post audio and VFX. Edits have to be updated throughout the late stages of editorial as the film evolves. Change List CC keeps the existing work done by post audio and VFX while providing an accurate path to update to the current version,” says Intelligent Assistance CEO, Philip Hodgetts.

“Change lists are very important for specific workflows and were proud to be opening these workflows to editors who prefer Premiere Pro CC,” continued Hodgetts. “Change List CC has been battle-tested on feature films such as “Gone Girl,” “Deadpool,” and “Hail Caesar” and includes features, such as multicam support, required for those films.”

The resulting report lists the step-by-step changes that need to be made to the initial cut to match the new edits.

Change List CC can also create a change pull list (for new footage added to the timeline) and a change discard list (for footage that needs to be removed from the timeline).