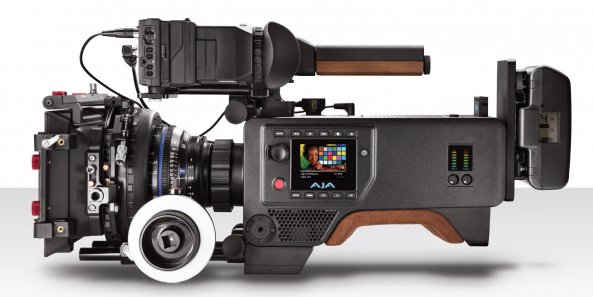 VIEW THE REEL at:

Every shot is presented exactly as it was photographed; no exposure adjustments, color correction or image manipulation of any form took place in post-production. The studio shots were captured using three point lighting utilizing both the supplied PL lens mount as well as a third party EF lens mount. With the exception of the umbrella shot, which utilized a single 1K light, the remaining shots were captured with available light. CION’s white balance values were specifically selected to match the needs of the scene and, in certain cases, auto white balance was also utilized. CION’s in-camera color correction modes were also employed during the shoot. In the scenarios presented, Skin Tones’ and Normal’ settings were selected throughout the filming. The version in the reel is the 1080p downconversion of the UltraHD ProRes 4444 master file.